USAF Thunderbirds Join the Airshow for Another Year

USAF Thunderbirds Join the Airshow for Another Year

Throughout time, the Thunderbirds have always wanted to display the most advanced fighter planes and have switched the type of planes they fly throughout history. The team started with the F-84G Thunderjet. In 1955 the team switched to F-84F Thundersteak. They switched again in 1956 to the F-100C Super Sabre and the team moved to Nellis Air Force Base in Nevada that same year. In 1964, the F-105B Thunderchief performed six shows but the team had to transition back to the F-100C after an accident in the 105. The team stuck with the F-100 for the next 13 years. Then in 1969, the team received the first McDonnell Douglas F-4E Phantom IIs and that began the most extensive conversion in team history, changing the whole paint design. In 1982 the first red, white and blue F-16A was assigned to the Thunderbirds. 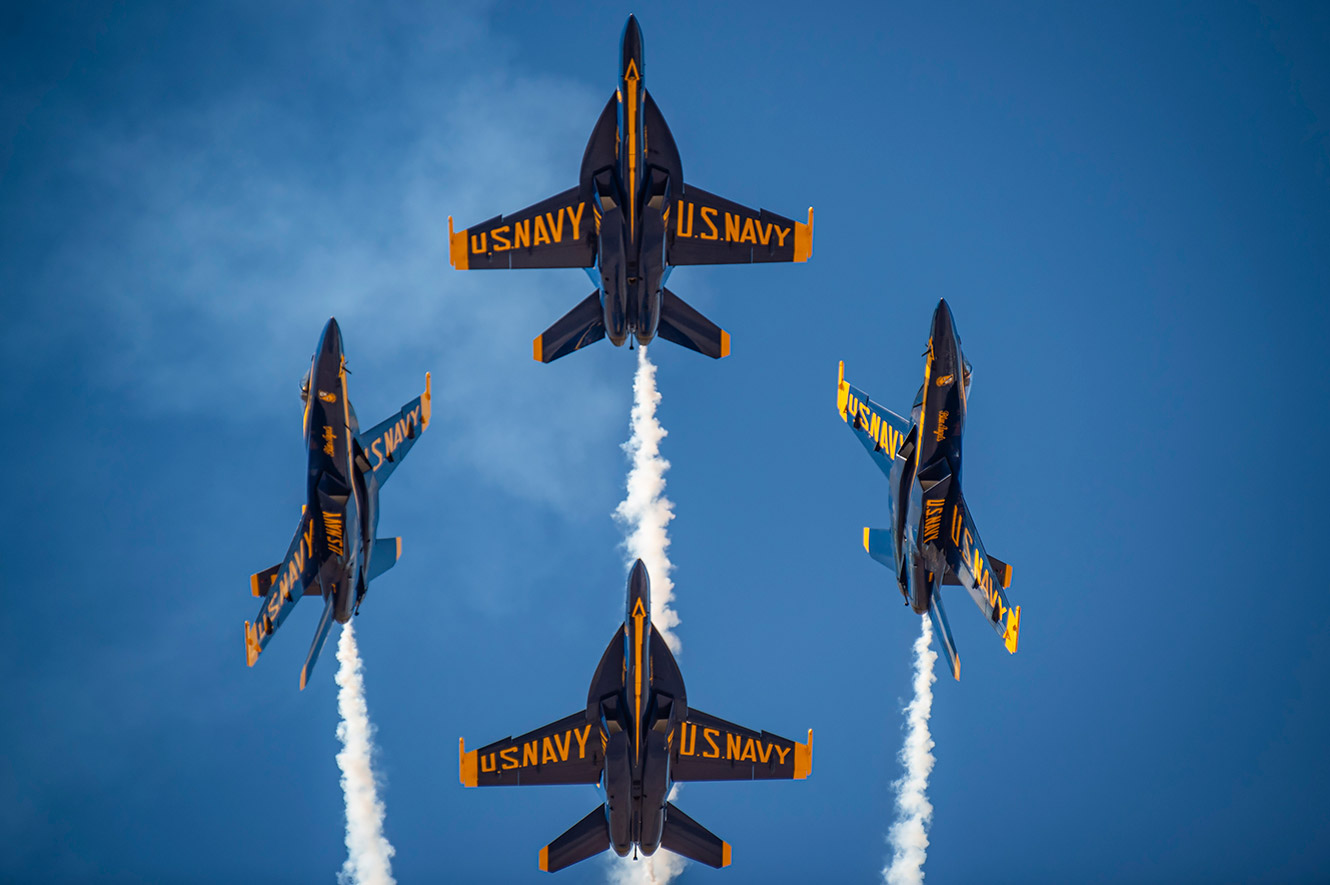 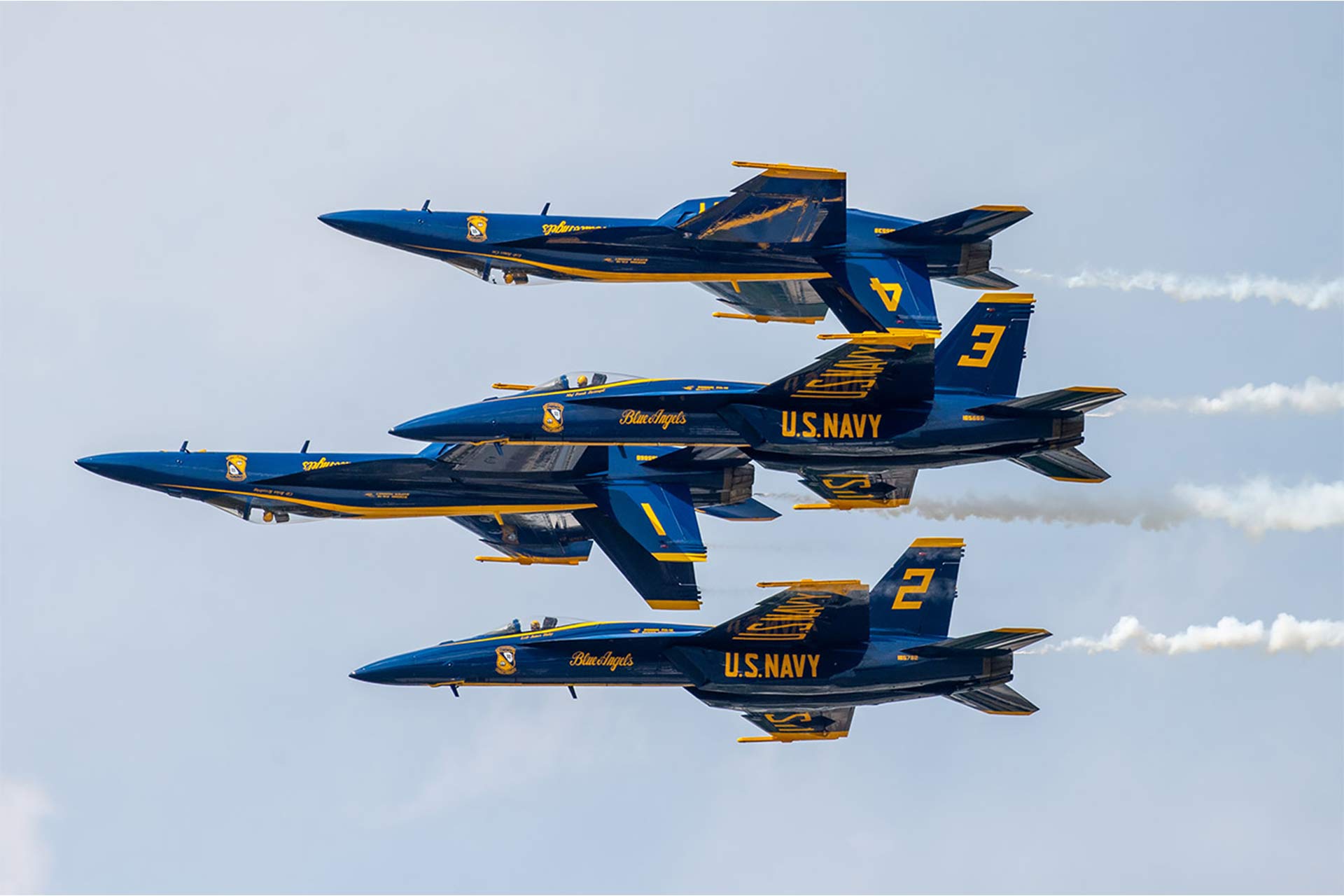 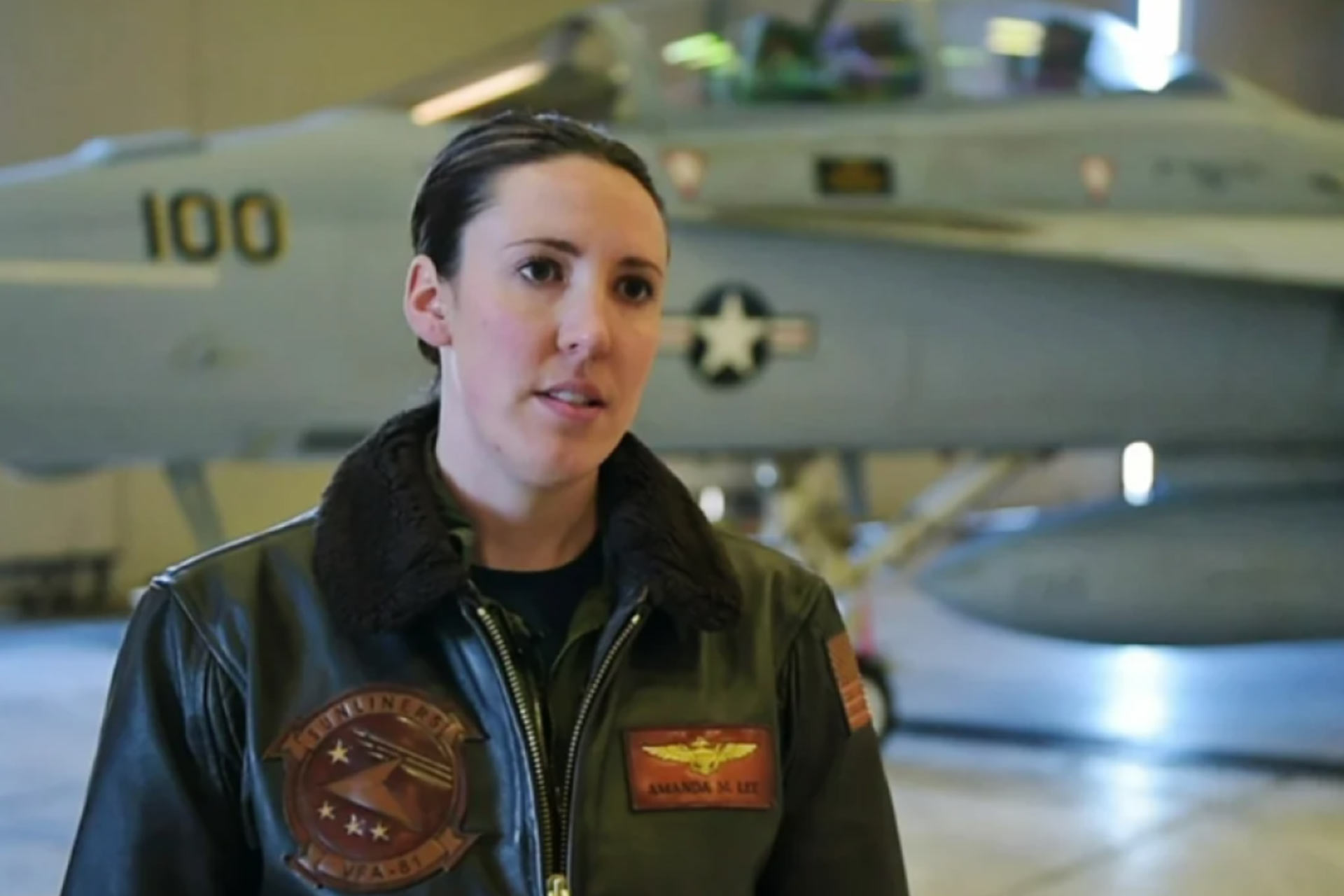